An Introduction to the 4 Paths of Yoga 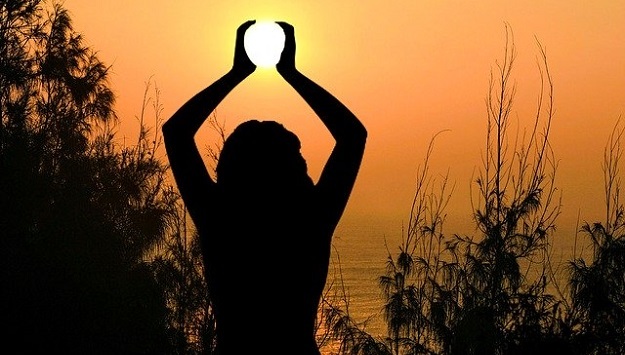 According to ancient tradition, following the 4 paths of yoga can lead to a life of wholeness and freedom from suffering…

According to Vedanta, the ancient yogic scriptures, there are 4 philosophical paths of yoga. Following these paths throughout your life is thought to lead to a life free from suffering. The suffering in our lives, according to yogic tradition, is caused by forgetting our true nature, and believing ourselves to be separate from the rest of existence (as an interesting parallel, in the Christian tradition, most human suffering is believed to be a result of separating ourselves from God).

By following the 4 yogic paths, we are able to reconnect with the “Divine Self,” which is our true inner essence that is connected to the universal whole – beyond our external physical selves, our mind, and our emotions.

Each person may take their own path, but all 4 paths of yoga are closely connected and include elements of each of the others. Many of us may find that one path resonates more closely with our specific personality at certain times in our life, but all paths ultimately lead to the same destination, and we will often tread multiple paths along our journey.

These 4 major pathways are:

1. Karma Yoga – the yoga of action and selfless service

2. Bhakti Yoga – the yoga of devotion

3. Rāja Yoga – the yoga of meditation

4. Jñāna Yoga – the yoga of will and intellect

We will cover each path in more detail soon, but in the meantime, you can also visit EkhartYoga.com to learn more.

[Pose Of the Week] Rooster In Lotus Pose (Advanced)