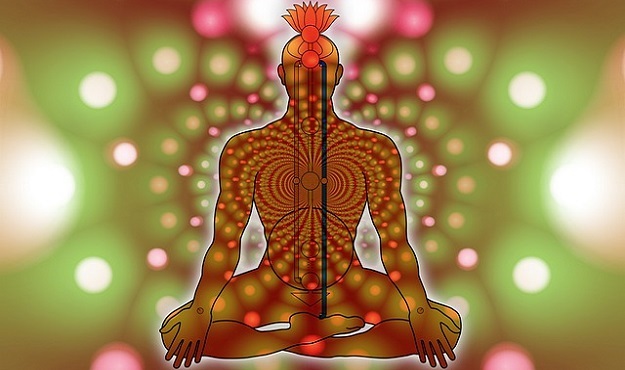 Understanding the concept of prana can enliven & enhance your yoga practice…

If you’ve been doing yoga for a while, you may have come across the concept of prana. At the very least, you have probably heard of Pranayama – or the practice of yogic breathing. This practice is designed to tap into the subtle life force energy called prana, the energy force that animates and sustains all life, movement, and bodily processes – as well as the universe itself. Breath is thought to be a physical manifestation of prana moving through the body.

The Sanskrit word prana was first referenced in the 3,000-year-old Chandogya Upanishad text and was further refined and described in later Upanishads. The traditional texts of Ayurveda, Tantra Yoga, and Hatha Yoga further developed and elaborated on prana and the energetic anatomy that supports it.

Prana is an important concept for yogis to understand, as it is related to just about every aspect of yoga – and our daily lives as well. Prana is not only believed to be the source of all bodily movement, but it also regulates all bodily functions, from breath to digestion, circulation, waste elimination, and cellular growth and healing. The flow of prana is regulated by energy channels throughout the body known as nadis, and the chakra centers. Prana is also believed to impact our thoughts, emotions, and overall consciousness. Indeed, our overall health and well-being are believed to be directly connected to the quantity and circulation of prana throughout our bodies.

It’s no wonder, then, that prana is believed to be so important, but what does this mean for your yoga practice? Here are a few reasons why an understanding of prana is so valuable for those practicing yoga:

Using the Udana Vayu Prana In Your Yoga Practice