Ready to take your yoga practice to the next level? Try Ashtanga yoga for a more advanced and disciplined practice…

This month, we will be exploring Ashtanga yoga! Ashtanga is one of the more advanced types of yoga, and it follows a fairly strict set of practices in order to help you learn both physical and mental discipline, and tap into your inner self. If you are ready to take your yoga practice to the next level, and learn about the benefits that yoga can provide you beyond just physical strength and flexibility, it might be time to take a closer look at Ashtanga.

Ashtanga is considered a “classical” form of yoga, and it follows specific principles and techniques. In terms of the poses or asanas, Ashtanga yoga consists of three series of poses which are all done in a specific way. Each series – Primary, Intermediate, and Advanced – consists of a different set of poses, but they all start out with Sun Salutations, progress to standing and seated poses, and end with back bends, shoulderstand, headstand, and Lotus pose.

The Sun Salutation series consists of eighteen poses that purify the body and restore health, along with preparing the body for the Primary series, also known as Yoga Chilkitsa or Yoga Therapy. From the Sun Salutation series, up to 75 different standing poses can be performed, depending on the routine developed by your instructor. Performing the total array takes around 1 ½ to 2 hours. The intent of the Primary Series is to prepare the body for the more difficult seated poses which follow next.

These poses require more concentration and coordination than other types of poses, if done correctly. They start out with the Dandasana (Staff) pose where your legs are out in front of you. This is followed by three forward bend poses and a reverse plank. While the forward bends stretch out your back, the reverse plank stretches out the front of your body. Each series of poses are meant to build on the previous set. The workout ends with the Corpse Pose, signifying total relaxation of the body and mind.

Along with the series of poses, Ashtanga also incorporates a form of deep breathing called thoraco-diphragmatic breathing. By inhaling deeply, oxygen can stimulate parts of the body that are normally lacking in oxygen under normal breathing conditions. Forceful exhalation, by using the diaphragm, pulls the toxins out of the body with the outgoing air, thus detoxifying and restoring it to its original healthy state.

This type of yoga not only develops your body by concentrating on aligning your spine, detoxifying and building stamina and flexibility, it also develops a healthy mind by increasing the awareness of your body and the connections within yourself and with the world around you.

If you are looking for a way to build strength and stamina, reduce stress, decompress, and get back in touch with your body as well as your inner self, Ashtanga yoga may be your answer.

Stay tuned later this month for some introductory Ashtanga yoga classes so you can try it out for yourself.

Not sure if Ashtanga yoga sounds right for you? Take our Yoga Quiz to discover which type of yoga is your best match! 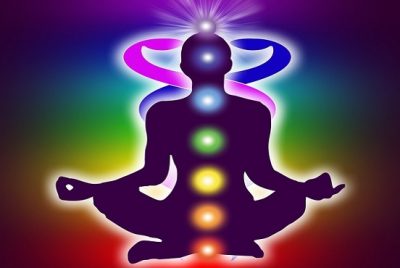 link to What Is Kundalini?

Learn about the powerful force of kundalini, and how to activate it with yoga… Kundalini yoga is an ancient form of yoga that combines specific breath techniques with ... 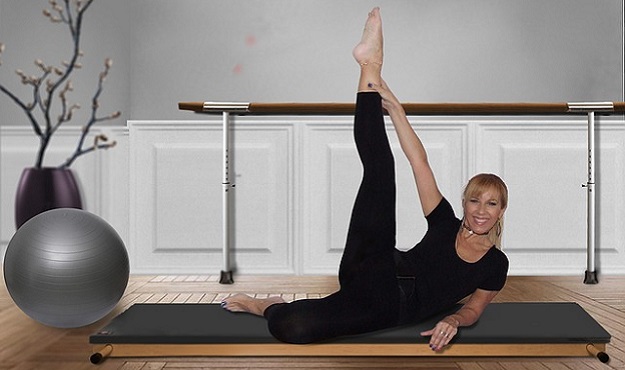 link to 5 Yoga Fusion Workouts to Shake Up Your Routine

5 Yoga Fusion Workouts to Shake Up Your Routine

If you’re looking to shake up your yoga routine and try something new, why not try a yoga fusion workout? Here are 5 interesting options to try for ... 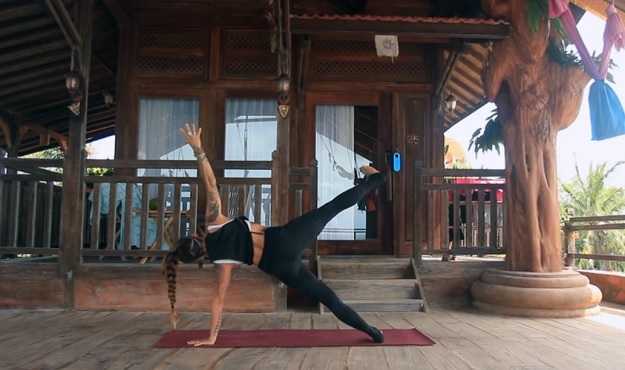 Give Baptiste yoga a try with this short but powerful flow! Baptiste yoga is a type of power yoga that takes a holistic and modern approach. You can ... 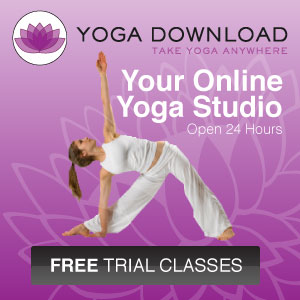