Can Yoga Help With Diabetes? 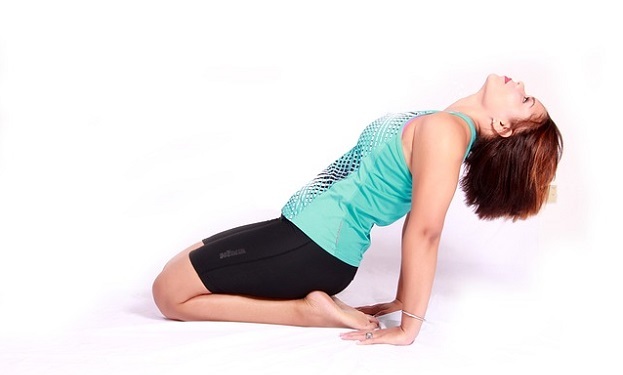 Diabetes in various forms affects up to 5 percent of the world’s population, with 12 million diabetics in Western Europe alone. Of the different ways in which diabetes presents, non-insulin-dependent diabetes mellitus (NIDDM) is probably the most commonly encountered genetic disease. NIDDM or Type II diabetes is multi-factored, depending also on environmental factors including obesity, sedentary lifestyles and nutritional imbalances.

One of the studies conducted to treat diabetes with yoga was set up by the Yoga Biomedical Trust, founded in 1982 by biochemist Dr Robin Monro, and an Indian yoga research foundation which discovered that practicing yoga for 30 minutes a day for one month helped reduce blood glucose levels in some diabetics.

The yoga patients took part in one or two 90-minute sessions a week and were asked to practice at home. The classes included the specific yoga exercises of the spinal twist, the bow and abdominal breathing.

At the end of the 12 weeks, blood sugar levels had fallen significantly in all patients in the group and were slightly raised in a control group which had not joined in the yoga sessions. Three yoga students managed to reduce their medication, including one man who had not changed his drug regime for 20 years.

It has been known for a long time that exercise is helpful for diabetics. Yoga therapy may help reduce stress levels which could play a part in NIDDM. But one drawback is that some patients would find it hard to keep up the regular sessions needed to sustain the benefit.

However, it is not necessarily the exercise component of the yoga therapy package which is most important, but the stress reduction benefit.  Stress hormones increase sugar levels in the blood. Yoga also helps practitioners to stabilize their moods, bringing an increased feeling of well-being and a feeling of being more in control, which may help with their diet control.

If you have diabetes and are interested in yoga, check with your doctor about adding yoga to your treatment program. It’s a natural and enjoyable method that may help to control this common disease, and it has so many other benefits as well!