A Quick Introduction to the 8 Limbs of Yoga 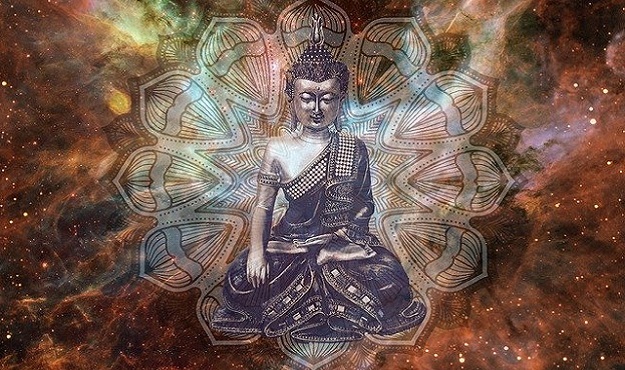 Most everyone is familiar with the yoga asanas or poses, but few people in the Western world are aware of the many other aspects of yoga that were originally part of the practice. Contrary to what many people assume, yoga is not just a form of physical exercise. Instead, yoga was originally an entire system of physical and mental practices, including lifestyle and behavior principles, meditation, and breathing techniques – in addition to the physical movements and postures.

The basic tenets of yoga include 8 “limbs” which form a path which was known as a roadmap to right living. Dedicating yourself to following these eight limbs means learning to unite body, mind, and spirit into one being with greater self-actualization and presence.

If it sounds like a tall challenge, it is! Yoga was meant to be a life-long practice with infinite, ongoing rewards, rather than a “quick fix” for specific problems, which is something that we Americans often find difficult to comprehend.

The 8 limbs of yoga – as listed below – provide us with guidelines for moral and ethical actions, self-discipline, and spiritual direction, in the pursuit of a purposeful and meaningful life. For more details on each limb, click the link below.

The Eight Limbs of Yoga

According to Patanjali, the eight limbs of yoga are:

Learn more about each limb at YogaOutlet.com…

5 Ways to Stay Consistent with Your Yoga Practice