Why You Should Do Yoga Every Day – According to Science 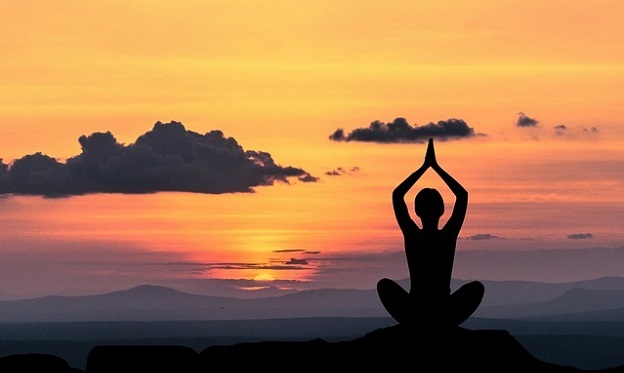 You probably already know how good yoga makes you feel, and you may even known some of the measurable health benefits that yoga can bring – both physically and mentally. But although even short and infrequent yoga sessions can provide some benefits, studies show that those benefits (especially the mental ones) are greatly multiplied by doing yoga more often.

According to a recent study at the National Center for Complementary & Integrative Health, doing yoga every day had the greatest neuro-protective effects. In this study, the brains of regular yoga practitioners were compared to those of similar health who did not practice yoga using magnetic resonance imaging (MRI).

As reported on Gaia.com, the study found that:

Bottom Line: Yoga is awesome for your health no matter how often you do it, but if you want the most benefits – especially for your brain and longevity – practice every day if you can!

The 7 Spiritual Laws of Yoga

Why “Boring” Yoga Sequences Can Be A Good Thing